Culture and traditions in the Dolomites

Welcome to the ancient Ladin land

A unique and genuine world, hidden amidst the Dolomites and protected by them for centuries from invasions and external influence, a world developed into a completely autonomous land, with its own language, its own culture, its own cuisine, its own folklore and handicraft – this is ancient Ladinia, a territory composed of Val Badia, Val Gardena (in Ladin Gherdëina), Val di Fassa (Fascia), the Valley of Ampezzo (Anpezo) and Livinallongo (Fodom), that even today, despite the arrival of modern technologies and the tourism boom, still cares for its old traditions.

Despite the excellent knowledge of Italian and German (which are both considered as official languages of Alto Adige), the most part of the local families speak Ladin, a Rhaeto-Romance language that derives from vulgar Latin mixed up with the Rhaetian and Noric languages of the local population and partially affected by German. In every valley of Ladinia Ladin is presented in various and unique forms: in Alta Badia it is called “Badiot”.

Discover more about the history and the extraordinary Ladin culture by visiting one of the two museums: the museum Ladin Ćiastel de Tor situated in a 13th century castle in San Martino in Badia or the museum Ladin Ursus ladinicus in San Cassiano, dedicated, first of all, to the geological aspect of the local history.

But the easiest and at the same time the most interesting way to learn more about the Ladin culture is just to look around, discovering here and there in the house names and in the wall frescoes the traces of the former everyday life amalgamated with the ancient sagas and legends. For the complete immersion into the Ladin culture don’t miss the numerous processions and parades that accompany in summer almost every feast. Traditional costumes, indescribable atmosphere and the ever-present music band of the village. And don’t forget to taste the traditional Ladin dishes in order to pamper even your taste with the local colour: flavoursome barley soup, appetizing turtres, scrumptious cajincì, substantial game dishes and so forth.

Much more could be written about the amazing Ladin culture: about arts and handicraft, about excellent wood-working and weaving traditions, but to understand how special it is, you should come and see it all with your own eyes.

Ilda Pizzinini, the founder and the true devoted mother of La Stüa, reveals the history of her Hotel which is though inseparable from Ilda’s own life story….Once upon a time... eh, no, that's the way to start a fairy-tale, but I want to share with…
Continue... 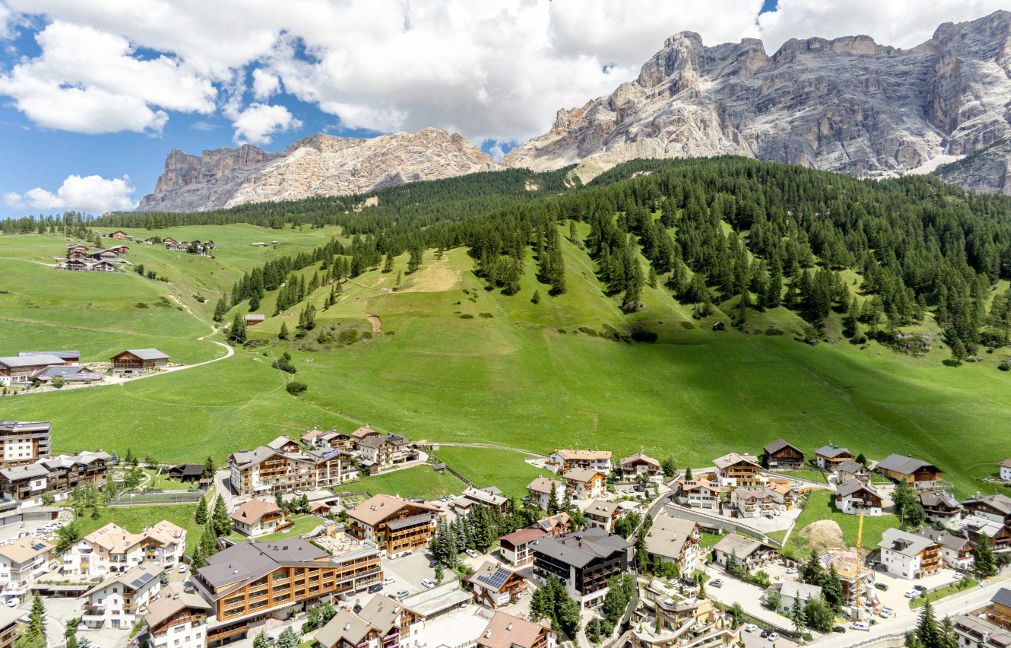 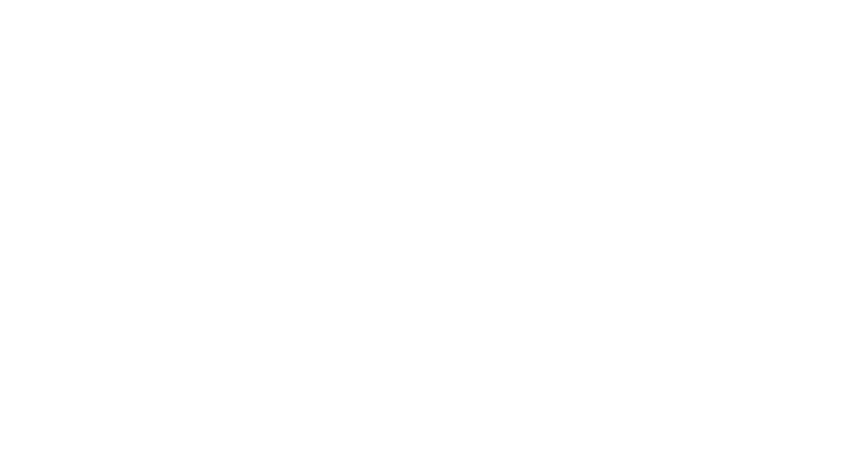 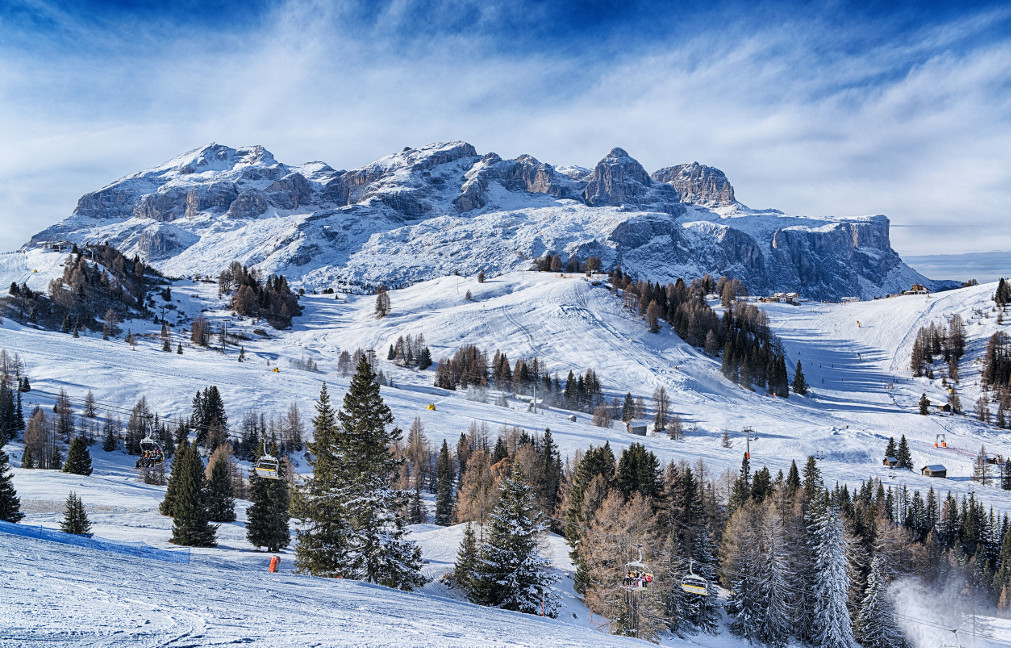 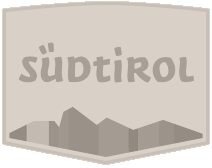